Institute of Physics
You are here:

In the recent years photonics is becoming more and more present in multiple aspects of every-day life and economy. For example in telecommunication, constant increase of the bandwidth demands requires rapid development of photonic devices like laser sources, photo-detectors, multiplexers, demultiplexers, and many different ones. Driven by this demand, research groups all over the world are constantly working either on new designs of such devices or on the optimization of the existing ones, in order to fulfill the increasing market demands. At the same time the strong competition induces the need to work fast, as the party who is the first to achieve one of technological milestones, is usually capable to gain the largest profit.

In the modern world, such large scale research is only possible with the aid of numerical modeling and computer simulations, that virtually always precede laboratory stage. Such theoretical analysis is performed by solving equations describing various physical phenomena and, depending on the applicability of these equations, enables to more or less accurately predict behavior of the real device. In most real-life cases, the solution of the equations describing the physical properties of photonic devices is too complex to be performed in analytic way and requires use of computers. This means that very often, performing such computations resembles more an experiment than the purely theoretical analysis and this is why we often speak on simulations or computer experiments.

Hence, there is a strong need for a versatile tool for performing complete numerical simulation of photonic devices. Such a tool should be capable of correctly considering mutual interactions between various physical phenomena in the performed calculations. Furthermore, it should be designed for analysis of complex photonic devices that posses multiple layers of significantly different thicknesses ranging from several nanometers quantum wells up to several millimeters heat sinks. Such a tool is right now being developed within this project. 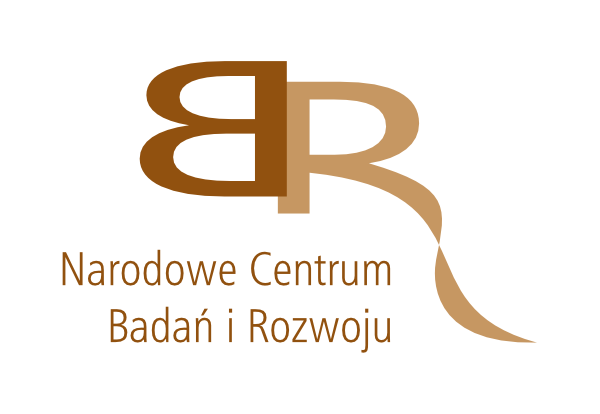 This project is funded by Polish National Centre for Research and Development within a programme LIDER.